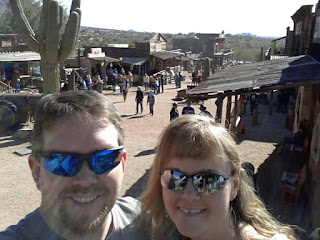 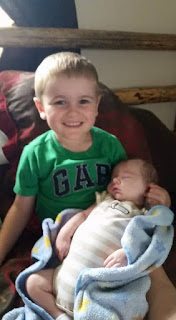 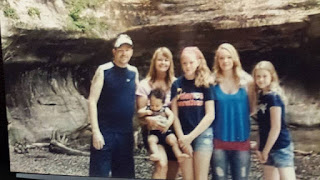 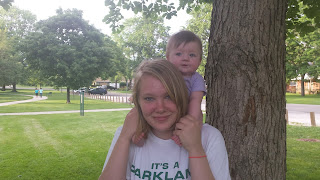 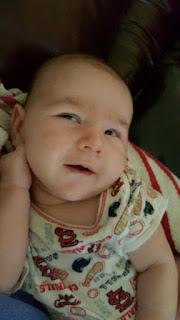 WOW, "time flies" is an understatement. The last two years plus have been just a constant whirlwind of activity. I really got away from my writing and have really missed it. It's a great outlet for me. The last two years have been probably the busiest of my life and yet the most valuable on a personal level. I've learned more in this time about myself and what I want, need and deserve from life than ever before, but also, and more importantly, how to be there for the ones I love without giving away such a big part of myself each time. Boundaries I guess you could say. Writing is something I have always loved doing and a few months ago I did do some, in the form of a very short "book" which I self published on Amazon. Making money wasn't really my goal but instead getting my life story out there, which has always been important to me and something that I've found really freeing. Doing that writing really made me realize how much I miss it and it's when I decided I'd somehow find more time for it. However, not real long after that, along came my daughter's second son. He's now almost two mos old and spent the first five weeks of life in hospitals, so that is what most of my time was spent on this summer. So glad he's finally home and stable. He is our fifth grandchild and with each one, I tend to get busier and have less time, something I wouldn't trade for the world.

My health is something that is really important to me and often gets in my way. Overall I've always been pretty healthy but in the last few years my autoimmune problems have begun to worsen, and being in my middle 40's now, it just takes more out of me than it used to I guess.  In my never ending quest for the best possible quality of health, I have really gotten into essential oils and have had a lot of success with them for several different issues, evening using them on my three year old grandson Clayton for a terrible cough he tends to get a couple of times a year. I myself use them for hormonal balance, sleep, and immune strength. Exercise is really important to me also and I know that has really helped me to stay strong and probably doesn't hurt the immune system! Between all of this and trying to keep my cleaning business going strong, and recently even hiring someone for some of the jobs I have coming in, taking care of the girls we have at home still (three of them who are all teens now), I get worn down at times and forget to give myself the time I need to just relax and forget about all of my responsibilities for a while! For one thing there's just not a lot of time for that and when there is, it seems impossible to shut down my brain long enough to benefit from the time I may have to relax a little. It's a never ending battle!

On that note, seeing as how it's getting pretty late, I should try and relax now and shut down the old brain for a while! Until next time....
https://brandiwilske.scentsy.us/
www.brandiscleaning.com
Posted by Brandi Allen-Wilske aka MEEMAW at 9:21 PM No comments: Links to this post

Promote Your Page Too